Dragon ⚽ z Saiyan Legend Goku is a super db fighting game in pixel rpg style ; in this dbs game there are many matches based on the main events of the serie like gok super red vs god of destruction, ultra instinct vs jire ... and many stages like tournament of power and future world, earth, kai planet... 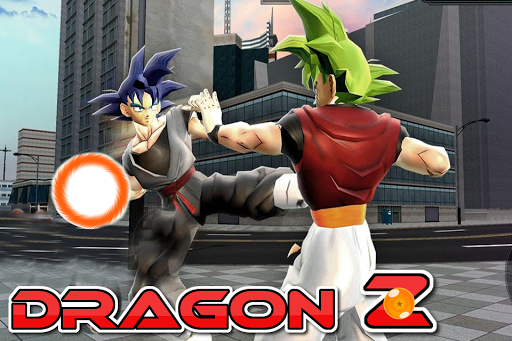 Dragon z Saiyan Legend Goku :your enemies use different fighting styles so do your best to overcome all of them with the power of them in style! Level up your fighting skills with each level! Fight against powerful rivals, win over them, earn points and buy new belts to unlock new levels of your progression! 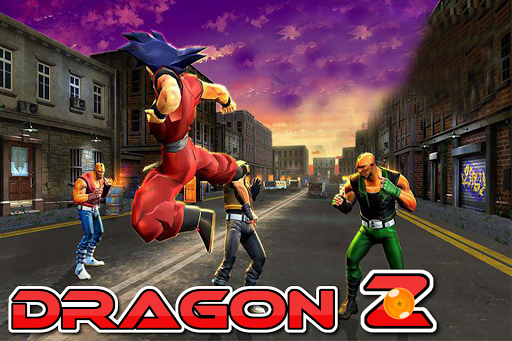 Dragon z Saiyan Legend Goku is super hero versus big fighters is real kung fu fight game with modern boxing techniques, which you will apply against the ninja killer to knock them out. Learn to punch on mouth, get master in leg kicks and do the fire attack in our action fighting: best fighting games which is best in these action fighting games where you are super hero fight with kung fu fighting skills. 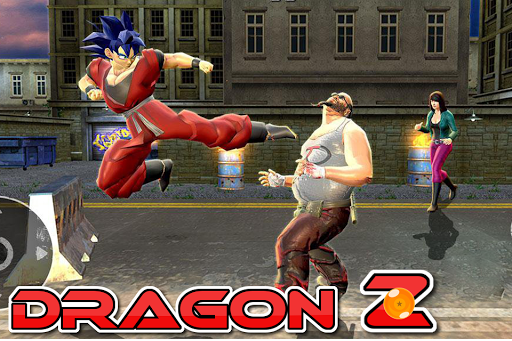 You are a Kung Fu goku fighter, and desperately want to leave your enemy gang which is involve in wrong activities, but your gang has other ideas. You need to fight as a goku legend for your girlfriend and your life, which could end very soon if you make the wrong move. Dare to survive from kung fu fighter in best goku fighting game you are looking for! 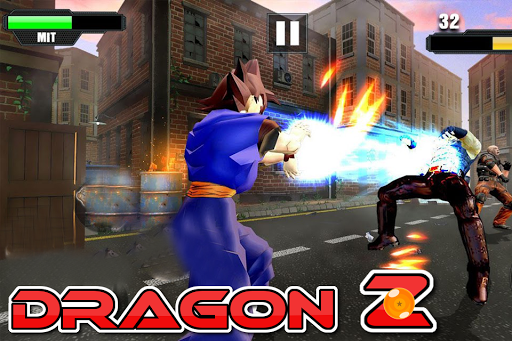 Vegeta blue is a special character on (Dragon Saiyan Legend Goku) along with some other characters Gohan, Goten, ....

- Smooth and intense motion! You can use punching, kicking, catching, throwing, and dodge. Use everything to defend yourself in the brawl on the street! Combine these fighting skills to create a variety of deadly attacks.

- You can pick up varied weapons to strike the enemies and also warrior personal fire ability.