The year is 1964, the height of the Cold War. Naked Snake, an agent in the newly formed special forces unit FOX, heads into Soviet territory to help a Russian scientist flee to the West. However, Snake’s mentor and mission advisor, The Boss, a female soldier known as the mother of the world’s special forces, defects to the Soviet Union, taking a miniature nuclear warhead with her. Its prompt use on a Russian research facility brings the world to the brink of war. Now, Snake must return to the USSR on a secret mission to kill his former mentor and avert a full-scale nuclear conflict. 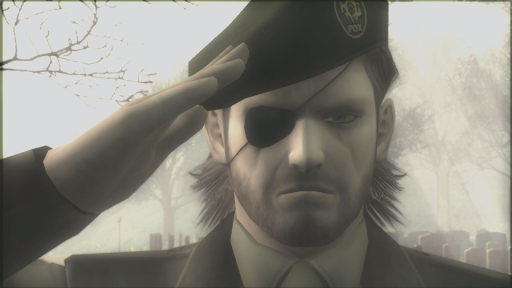 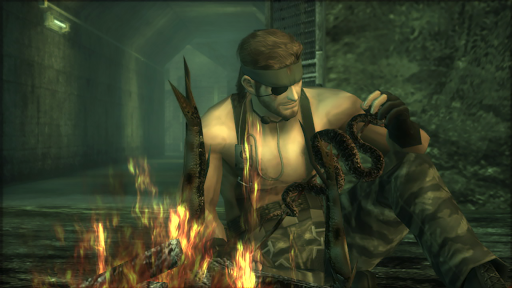 • Pit yourself against an environment where traps catch enemies and prey, and threats lurk in the shadows 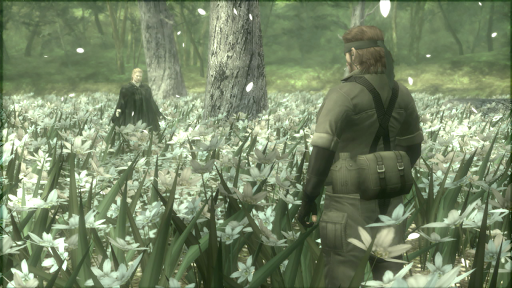 • This game runs at 720p HD resolution on supported displays.

We would like the term and 39;MGS3 SHIELD and 39; to be automatically added to the mail subject for every mail sent to Customer Support Service 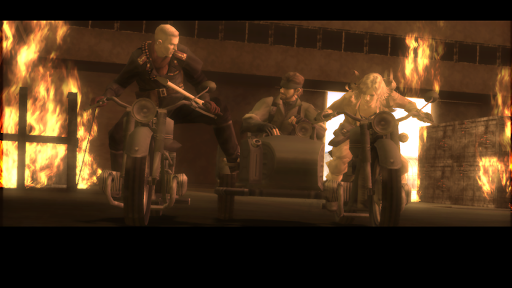 This game is subject to the terms of the EULA at https://images.nvidia.com/lightspeed/eula/mgs3_eula.htm