Ratchet and Clank: Before the Nexus™ brings the excitement of infinite running to the classic Ratchet and Clank™ franchise. Fight off Vendra and Neftin Prog as well as their assortment of evil minions, including the return of Thugs 4 Less! Hop between grindrails while avoiding hazards to collect bolts that can be used to upgrade Ratchet and 39;s weapons and armor. Collect Raritanium, which can be synced with your PSN℠ account and used in the exciting new PS3™ game Ratchet and Clank: Nexus™. 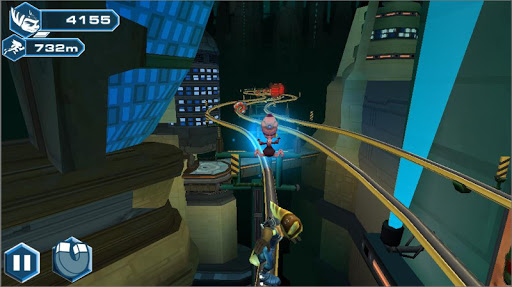 - Characters from the all new Ratchet and Clank: Nexus PS3 game. 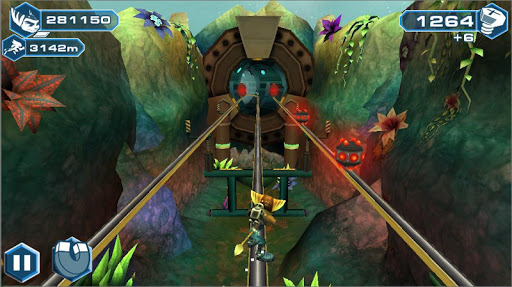 - Classic weapons from the Ratchet and Clank franchise including the Buzz Blades, Predator Launcher, and R.Y.N.O.m 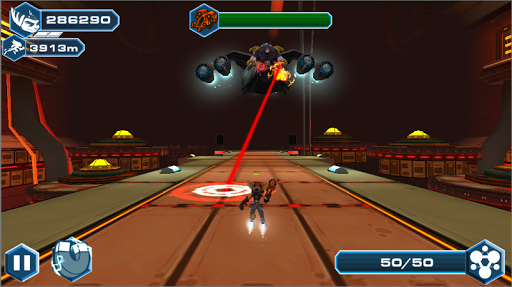 - Purchase gadgets using collected bolts to extend gameplay even further! Thwart your foes with the Tornado Launcher or send them into a funk-induced craze using the Groovitron.