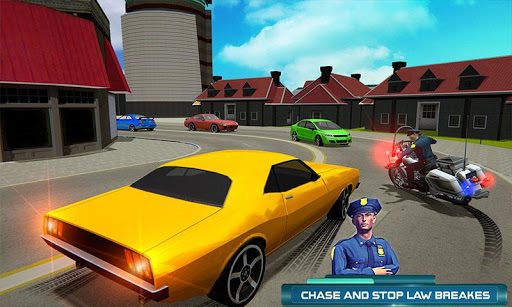 Perform police cop duty efficiently Improve your traffic cop ranks and raise it to the best rank. Like any traffic policeman you have all the authority to take down the traffic rule breakers. It is possible to strictly arrest traffic offenders who fail to comply with traffic rules, the more good you do the more you become successful police cops in traffic police simulator game. If you love the hot police pursuits and chases and always wanted to take a role of policeman then this traffic cop officer traffic cop simulator 2018 is meant for you. This traffic police bike simulator gives a chance of a lifetime to protect city from traffic rule breakers. Nip the evil in the bud take down traffic violence causers but imposing heavy fines on them. Catch criminals who are ready to undermine your authority. 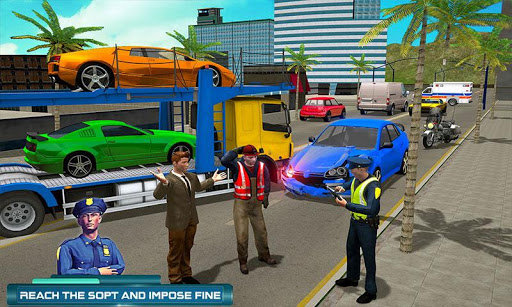 You are presented with various missions, issuing tickets for wrong car parking, wrong lane driving, seat belt violation, phone usage while driving an for causing damage to other cars and causing violations. So emerge as a national police hero instilling justice. Engage in chasing and catching criminals with your superior bike driving skills, be the best police bike rider playing traffic police bike simulator. You might have played many police bike games but traffic cop bike simulator is different from others as it includes challan and issuing ticket to law breakers. Patrol the city traffic in this police game on police motor bike and stop suspicious action. Stop vehicles and impose fines for violations if necessary! Use your sound judgment to decide which action is good for better traffic rules. 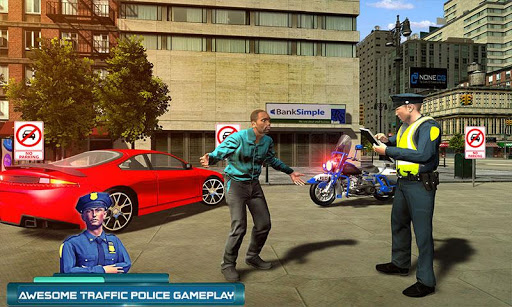 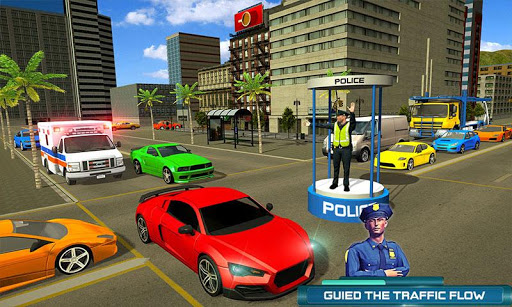