- Takes most of what I like about the anime and role-playing games and combines them into a single, great-looking package. It’s strange, then, that it mostly neglects the single most important thing that makes Ultimate Saiyan Battle - Goku Tenkaichi great: the fighting. I had fun building a hero all my own, but her journey through the Goku Battle lore is deflated by one-sided fights and combat that boils down to what feels like glorified button-mashing. I was ultimately left wanting more than the shallow, frustrating, and repetitive combat. 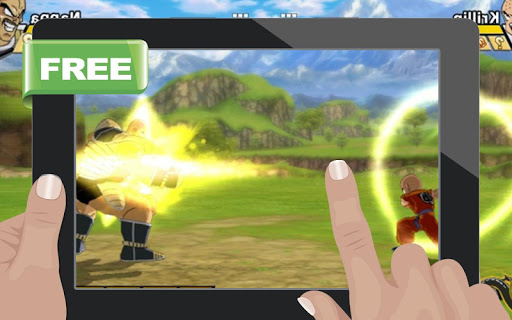 - As much as I wanted to love the combat, I couldn’t. Every different combination of face buttons and resulting varying animations led to the same outcome: punching your opponent and making them fly far away from you. The strategy behind these fights never gets very deep, and I settled into a repetitive but effective pattern of punching and kicking a villain across the map, then charging up to get enough Ki to use an ultimate attack. (Annoyingly, those miss half the time—even when an enemy stands directly in front of you as your worthless beams pass through their body). 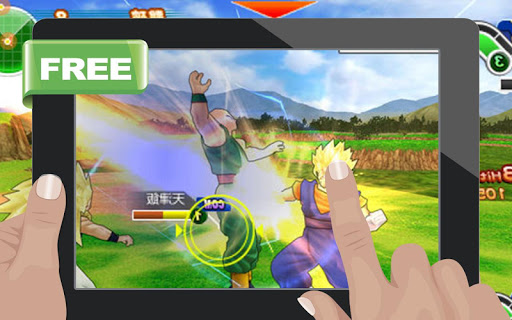 - Defense is in the same boat: when an enemy starts to get a combo going, dodging isn’t worth the stamina cost and blocking requires almost psychic-like reflexes to pull off, meaning I never really used them. Instead, I helplessly took the assaults, then returned the favor until someone’s health invariably ran out.

- With combat a lackluster affair, the most enticing part of Goku Saiyan is the ability to create your own fighter. From Saiyans to Namekians, there’s a wide range of races to choose from, each with unique stats and fighting styles. Everything from their gender, size, shape, and voice is customizable. I settled on Muu, a mute female Majin known for her high defensive capabilities, fast speed, and slow stamina recovery. The story she starred in is straightforward but at least somewhat original;

- I’m happy it was more than a shameless rehash of the anime (though it felt like one at first). It was awkward to hear characters like Trunks and Goku refer to Muu as the gender-neutral “they” or, bafflingly, even as “he” during the in-game scenes, and the cheesy dialogue and terrible voice acting certainly didn’t help matters – but I’ll take that over playing as the series’ overused protagonists any day.